I am not really a gambling man because I am a poor poor fellow, but when the big man says pick the games you pick the freaking games. The only thing I can advise to any buffoon who happens to come across this blog is to pick the absolute opposite of the picks below and you will do just fine friends. NOW LET US GET TO THE NFL SEASON MY COMRADES!

I hate that I have to watch this game. I think Matt Ryan is overrated just like What-a-Burger, yeah I said it! Anyways, I think BDN Foles will lead the Eagles to victory by a slight margin of 3 pointeroos.

Prediction: Eagles but what do I know? 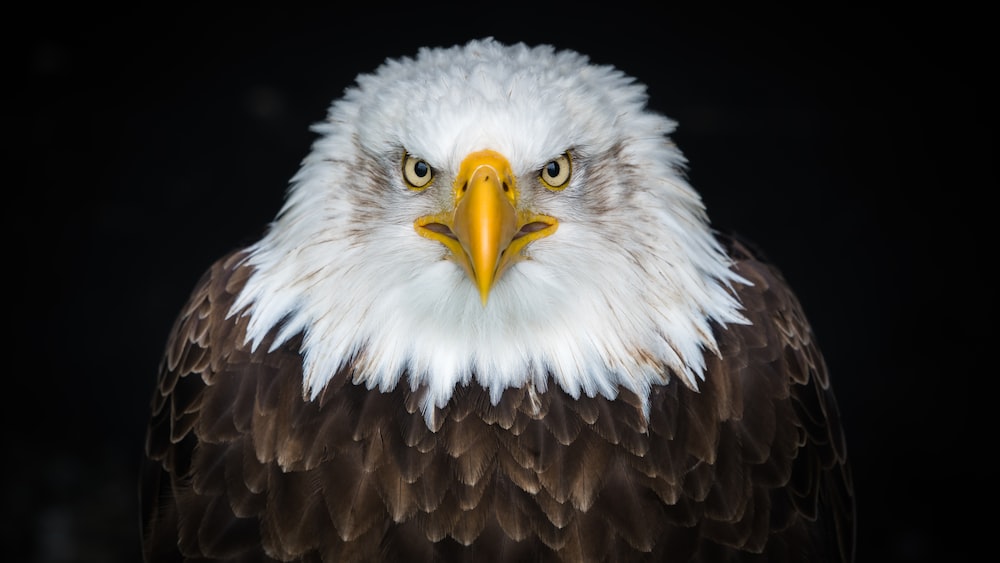 Is Andrew Luck back? Nope! Bengals by 12.

Prediction: Bengals if you aren’t dumb

THE BILLS ARE STARTING NATHAN PETERMAN AND THE RAVENS ARE STARTING MR. ELITE, JOE FLACCO. EASY PICK. RAVENS BY 35! I hope Lamar gets a chance in this blowout of a game.

Prediction: Saints by as many as they desire

JJ Watt is overrated. Tom Brady is the GOAT. I have Tom and Houston D on my fantasy team so I will pay close attention to this one. I am starting Tom and sitting Houston D. Lets go Tom Cat! 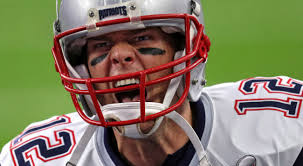 I love me some Kirk Cousins man. You seen that spiral? Bot oh boy. Dalvin Cook is back. Jimmy G is still unproven on the field and off (I’ve seen better). SKOL SKOL SKOL

All of my friends are Titans fans so this one is a little bias. Titans by 13. Derrick Henry is gonna turn back to clock to college and carry the ball 40+ times a game and I do indeed like that. Titan Up. 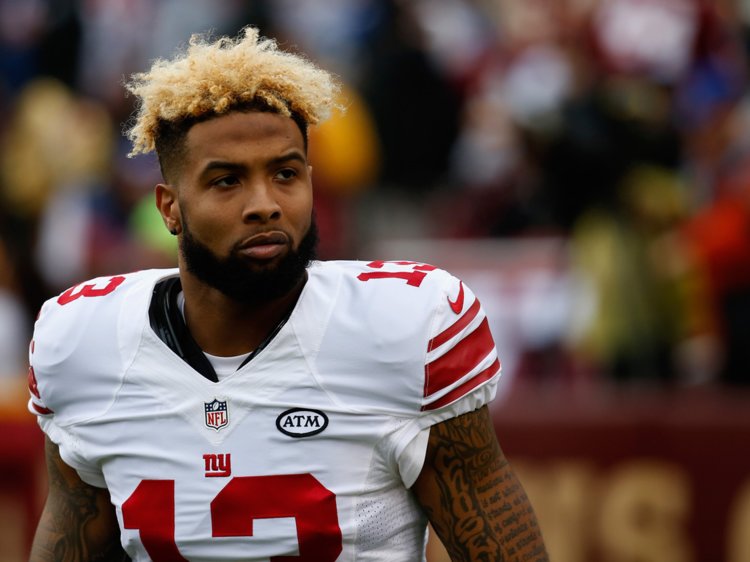 CLEVELAND…….THIS ONE’S FOR YOU! Too much drama in Pittsburgh to focus. Cleveland will shock the world let’s go!

I’m a huge Patrick Mahomes guy. I would bet my house on the Chiefs. Lock it in fellas.

Prediction: Cowboys win by a few or a lot

Washington Redskins (EVEN) vs Arizona Cardinals (-120)

The Cardinals are my chosen team to root for therefore they will when this game and every other game in the near future.

Stafford will toss the pig 400 yards 4 TD. Win for the lions

Yeah I know I rushed it. Sorry I am a busy human. Fade these picks if you want money.